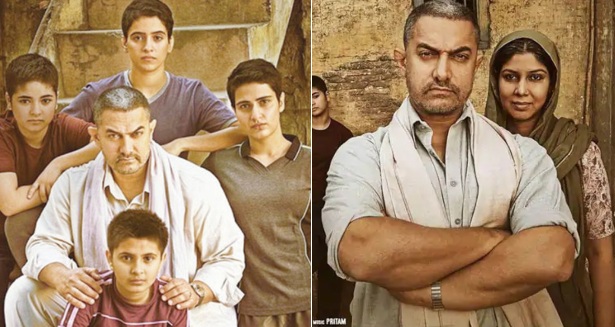 Dangal has the topmost rank of the highest-grossing Bollywood movie and has broken all the box office records. It is based on the life of Two Sisters Geeta Phogat and Babita Phogat who won Commonwealth gold medals. This movie won several awards at the  62nd Filmfare Awards. It was produced on the budget of 70 crores only and became one of the all-time blockbuster movies based on sports. 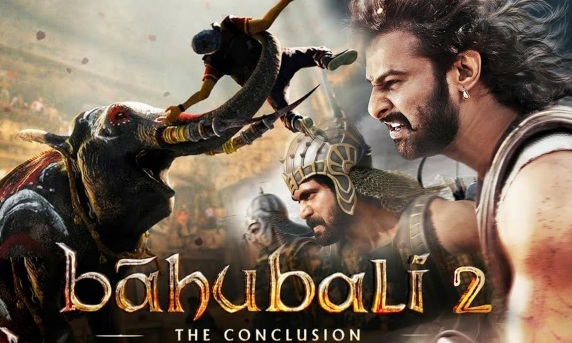 Released in three languages, this movie broke all box office records becoming the second highest-grossing Hindi film of all time. The movie was produced on the budget of 250 crores. It was the changing factor for PRABHAS for his career that took him among the notice of the audience globally. 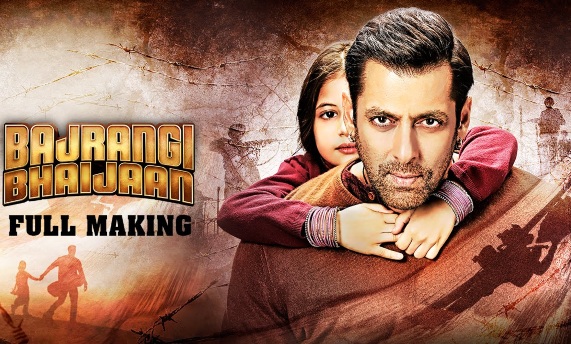 Secret Superstar, an extraordinary story of a teenage Muslim girl who aspires to become a singer but faces restrictions from her conservative father. Having faced all the difficulties, she soon gets popularity by uploading videos on YouTube.

PK, released in 2014, is an all-time blockbuster movie. PK is a super entertainer with strong message relevant religions to all human beings. In PK, Aamir Khan has once again proved why he is ahead of his contemporaries as a visionary and a thinker.

Action, VFX and the sheer spectacle on display of 2.0 keeps the audience entertained during the screening. It is amazing to see Akshay Kumar in the role of a villain. The movie is a part of Sci-Fi again. The VFX, especially during the last 30 minutes, is awesome. 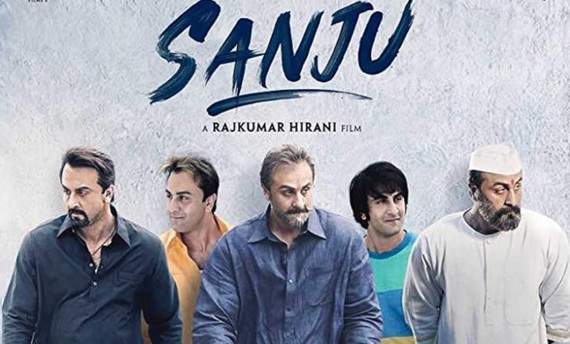 Sanju  is a biography movie of actor Sanjay Dutt. SANJU registered the highest opening of the day. SANJU is a complex story of a misdirected, ignorant, and foolish young man.

Sultan is a movie of a wrestler’s journey who wants to regain his lost respect. The movie is full of drama, Romance, emotion, action and patriotism. Sultan has got the rank of one of the best movies on sports. 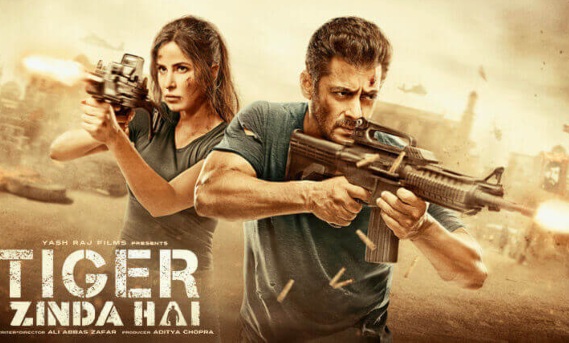 Tiger Zinda Hai Is the sequel of Ek Tha Tiger. Tiger Zinda Hai is one of the best movies on spying. It is fully super action-packed entertainer. Salman and Katrina once again made their names and won the hearts of their fans. 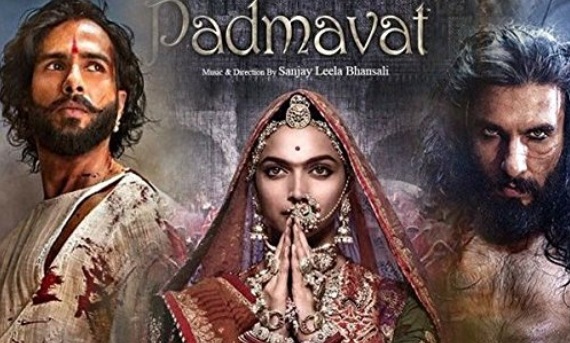